Good Afternoon I would like to thank you for replacing the film on my window, that was damaged during the warranty period. It was replaced as per the warranty document. I appreciate all the help Thanks Regards Mike Sandler

TO WHO IT MAY CONCERN We have being dealing with Klingshield since 1995 and more particularly with Zal, their Representative since then and up until now. The more recent work we had done was in September 2013 and after 4 years (October 2017), we noticed a few problems on some of the film. After Zal came to inspect , we are pleased to say that Klingshield, without hesitation, honoured their 5 year warranty and sent a team to remove and replace the damaged film. Throughout our

Hi Klingshield. Attached please find "pop" for R4998.98 the outstanding balance on quote No:203488 as full and final settlement. Thank you for a professionally well done job. Kind regards, Pat 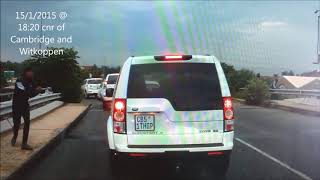